Feeling Small in Such a Big World 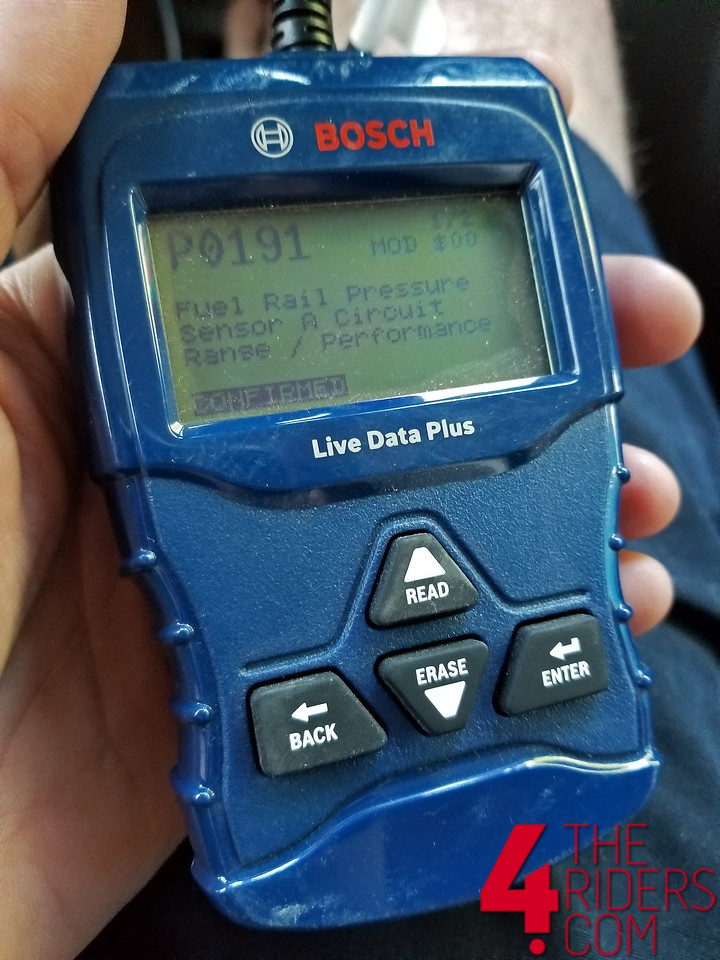 40 miles from ANYWHERE I felt the first hiccup. 10 miles away, I was quietly wishing to just make it to the small town of Ely, NV. 4 miles away, I was already thinking about how I was going to have to unload my bike and ride the rest of the way into town to get parts. We were so low on fuel already as well, that I wouldn’t be able to run the generator in case it were too hot… I was pretty stressed out. It’s very rare that I feel so stressed.  I’m also pretty stoic about it, so when Bribri reads this after I’m done writing, she might even be surprised.

We made it into Ely, NV,  and into a parking lot next to Napa. I asked the manager if we could stay the night there as I was having RV issues. Thankfully, they agreed to let us stay the night.

This morning, at an earlier hour than I’d normally ever be up, I went into Napa Autoparts, spent $15 on parts and $17 on a specialty tool. I climbed under the RV while Bribri was still asleep and spent about 10 minutes of my time in order to *hopefully* fix the RV and get it running again.

It worked. The RV fired right up (minus the chassis battery that died on us yesterday as well…luckily I have an “emergency start” button) and with my OBDII reader, I was able to watch the fuel pressure in real time. 65psi. Yesssss!

I didn’t want to get too excited and post anything publicly too soon…but after 109 mile test drive while only half paying attention to the road and half paying attention to the fuel pressure readout at different throttle positions, all seemed to be in order. We’ve had such a string of bad luck this week with the double tire blowout and all that I never wanted to say outloud “I think I fixed it!” We all know how Murphy works and all….

Something as small and seemingly inconsequential as a fuel filter turned out to be the issue. Of all the things…a filter….

But that’s not the real catalyst for my post right now. We’re camped out in Cathedral Gorge right now. An area on Nevada I’ve ever been before. Just the short drive in from the highway told me that it’s going to be amazing here for the night. I’ve already got plans to fly my drone and all… But it’s hot outside right now. We’re inside with the AC cranked until it cools down some before we go for a hike in a little bit…

I can’t wait till it cools down.

We just watched the movie Free Solo. I’ve been wanting to watch it since I first heard of it’s release. I like to climb and boulder and such.  ELEVEN times during the movie, tears escaped my eyes. All for various reasons….and as I write this now, I’m fighting back the urge to cry.

I’ve rarely felt so insignificant in my life and my accomplishments than I do at this very moment. That’s not a “woe is me” by any means. In fact, it’s the exact opposite.  I aspire to achieve great things for myself and those I love.  I found Alex Hannold’s story to be truly inspiring. I neeeed to do more. I neeeed to strive higher. I neeeeed to go further.

I literally jumped up from laying on the floor watching that movie to writing. I was compelled to share what few scattered thoughts I have. Writing is cathartic for me. I almost never have a goal aside from putting my fingers on the keyboard and just letting it all hang out. I often don’t even edit what I write…I just get to feel me. To whomever reads the things I put down on  “paper” I halfway hope you understand. The other half of me just isn’t doing it for you. :)

Sometimes, this is just how ya gotta pay for things…